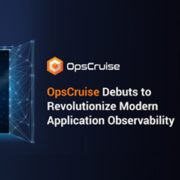 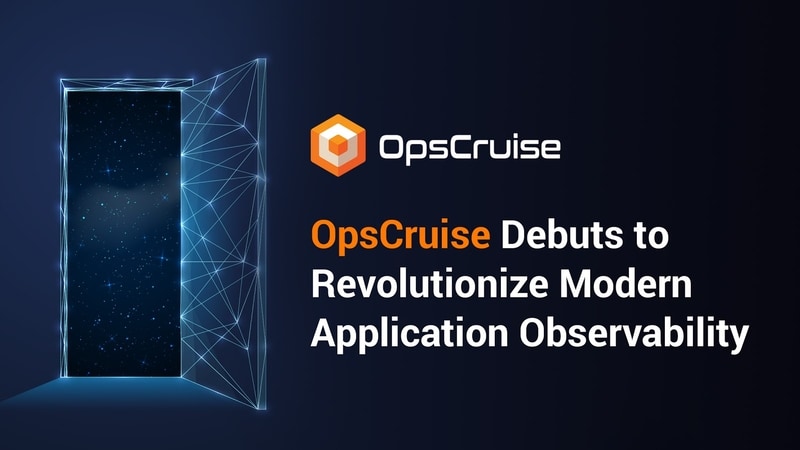 Cloud observability startup OpsCruise today emerged from stealth and announced it has landed a $5 million round of funding. The company says the funds will bolster its go-to-market and hiring efforts as it ramps up deployment of its cloud-hosted products.

Sunnyvale, California-based OpsCruise was cofounded in 2018 by Scott Fulton, Aloke Guha, and Shridhar Venkatraman. Fulton, who serves as CEO, previously worked as EVP of products and corporate development at Infoblox, where he headed the company’s cybersecurity efforts. Prior to Infoblox, he spent more than a decade as a leader of infrastructure application businesses at HP and BMC. Aloke and Shridhar were entrepreneurs in residence at Silicon Valley startup accelerator The Fabric, working on where to apply AI and machine learning techniques around behavioral modeling and application profiling.

OpsCruise’s agentless platform supports the embedding and integration of open source and cloud monitoring tools with a range of telemetry data formats. The platform can collate signals from logs, metrics, flows, and traces with important change data from events, configuration, and CI/CD products, funneling them into an app graph for greater context.

“The OpsCruise platform leverages predictive behavior models for anomaly detection that learn and use at each component level at scale. Curated knowledge-based reasoning is used for automated root causal analysis, and models are deployed as templates that learn on the customer environment in 24 to 48 hours,” Fulton told VentureBeat via email. “Additionally, a light touch supervision allows humans into the loop for analysis.”

Fulton says OpsCruise has 25 employees and competes with traditional app performance and infrastructure monitoring companies like Splunk, DataDog, DynaTrace, and New Relic. He said the company is currently working with over 25 customers, including several Fortune 500 companies in the financial services, telecom, and tech industries. He believes the cloud observability market could be worth in excess of $17 billion, pointing to data from Dynatrace showing that the addressable segment has surged in the past year.

“We’ve established that no one single AI technique can solve the observability problem for modern applications,” Fulton said. “At OpsCruise, we believe that curated domain knowledge is needed in the way we detect, isolate, and resolve problems for corrective actions, instead of relying on correlation and agnostic statistical analysis, like outlier detection.”

In addition to The Fabric, investors include First Rays Venture Partners, Impact Ventures, The Band of Angels, and TiE Silicon Valley. 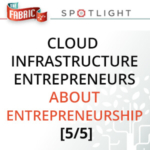 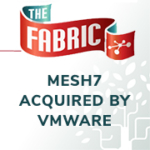