The founding of The Fabric was predicated on multiple premises: 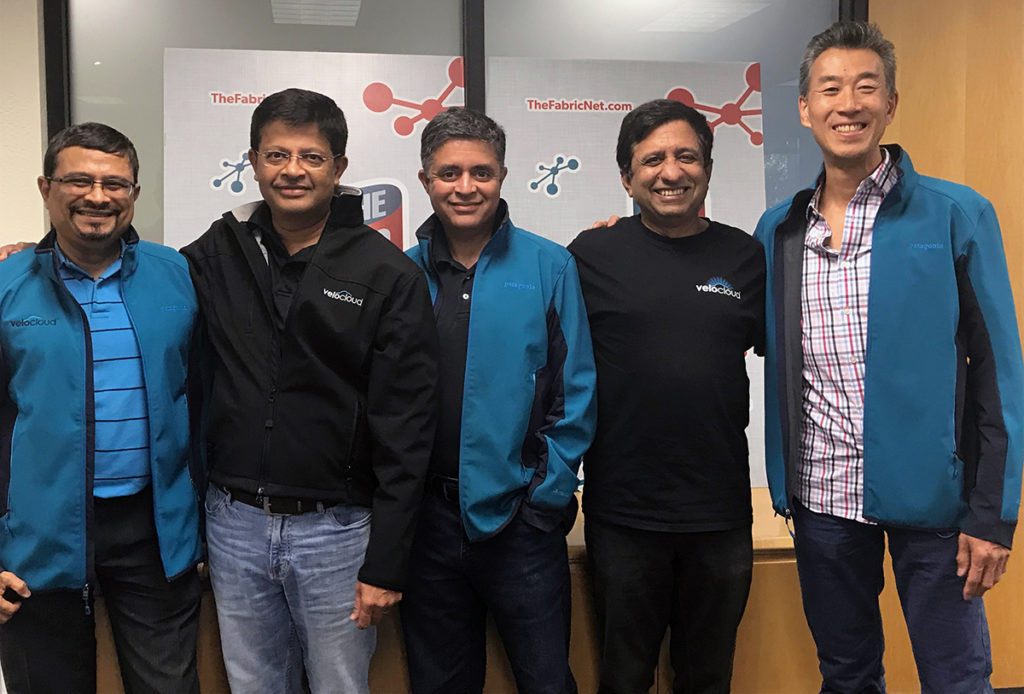 VeloCloud, the very first company that was co-created by The Fabric, encompasses various aspects of this vision. VeloCloud, the Cloud-Delivered SD-WAN company, simplifies branch WAN networking by automating deployment and improving performance over private, broadband Internet and LTE links for today’s increasingly distributed enterprises, as well as service providers.

We were very fortunate to be able to collaborate with the founders of VeloCloud: Steve Woo, Sanjay Uppal, and Ajit Mayya to start the first company under The Fabric umbrella in late 2012. Since then we worked closely with the founding team, refining the vision to solidify the product definition, attracting Tom Speeter as Chief Architect, getting the first round of venture funding, and growing the customer base, and revving up the market penetration.  The Fabric’s innovation lab in Chennai, India was a key component of VeloCloud’s initial charge into the market.  Today, we are proud to see VeloCloud’s explosive growth, adding over 1,000 enterprise customers, 50 service providers, and more than 50,000 sites.

The Fabric works with entrepreneurs to co-create and co-found companies in the cloud and IoT infrastructure space. We collaborate from the concept stage, work with entrepreneurs to solidify the idea and product vision, and help them to get to each stage of the company’s evolution. This process is supported and accelerated by the innovation lab in Chennai.

The Fabric has been built on the learnings from the great success of VeloCloud to constantly improve the process and continue to co-create and grow innovative new companies.  We have been extremely fortunate to have been associated with the VeloCloud team in the successful realization of The Fabric co-creation vision and look forward to their continued success as part of VMware. 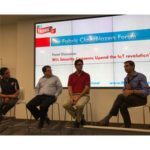 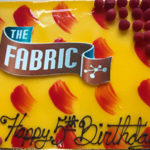