INTEROP, LAS VEGAS, April 29, 2015 – VeloCloud Networks Inc., a cloud networking company, yesterday was named the Best of Interop 2015 winner of the Best Startup category for innovation in WAN networking. A panel selected VeloCloud from a competitive field of startups across the industry. 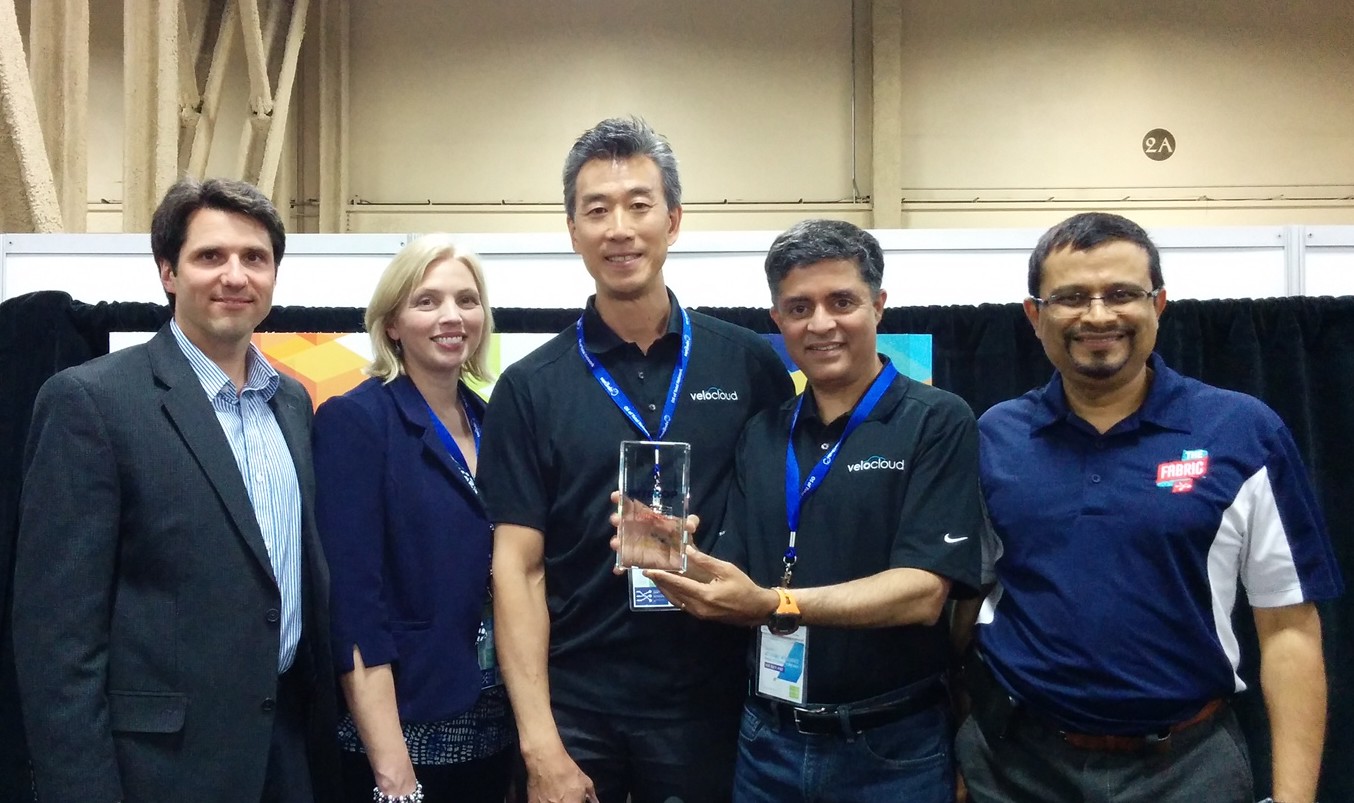 “Interop’s Best Startup of 2015 Award is a recognition all networking startups covet, and we are privileged to be recognized at our inaugural showing,” said Sanjay Uppal, CEO and co-founder of VeloCloud. “The award is a testimony to the quality of our team, our innovative SD-WAN technology bringing together the cloud as the network for enterprises, and our rapid growth in customers and partners.”

“Congratulations to VeloCloud for taking home the Best of Interop award in the Best Startup category, recognizing their innovation in WAN networking,” said Interop General Manager Jennifer Jessup. “Interop is proud to host this prestigious awards program to celebrate our community’s accomplishments and the unique solutions advancing enterprise technology.”

VeloCloud Partnerships Announced at Interop
In addition to exhibiting in Interop booth #863 through Apr 30 at the Mandalay Bay Convention Center, VeloCloud earlier this week announced two moves toward expanding its reach worldwide:

VeloCloud will next be seen at the Open Networking User Group (ONUG) Spring event in New York City, May 13-14, 2015.

About VeloCloud
VeloCloud, a cloud networking company, simplifies branch WAN networking by automating deployment and improving performance over private, broadband Internet and LTE links for today’s increasingly distributed enterprises. VeloCloud is the first to provide all three elements needed to achieve a cloud-delivered SD-WAN: a cloud network for enterprise-grade connection to cloud and enterprise applications; software-defined control and automation; and virtual services delivery. VeloCloud has received financing from investors that include The Fabric, NEA and Venrock. VeloCloud has its headquarters in Mountain View, Calif., with a development center in Chennai, India. For more information, visit www.velocloud.com and follow the company on Twitter @VeloCloud. 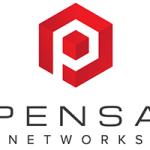